Flying with the Thunderbirds in a fighting falcon F-16. Major Scott Petz, aka "Cheetah" took great care of me along with the rest of the crew. It was INCREDIBLE!! Here we were flying over the salt flats area. The @AFThunderbirds have an air show this weekend at Hill Airforce Base. Thank you so much for the invitation! It was awesome and an honor! What a high class team you have. #thunderbirds #hillairforcebase #airshow #f16 #falconfighter #majorpetz #utah

.
“Commander Williams to base. Will our F-16 withstand the sun-searing cuteness of The Archuleta in a flight suit? Come in, Houston. Do you copy??” 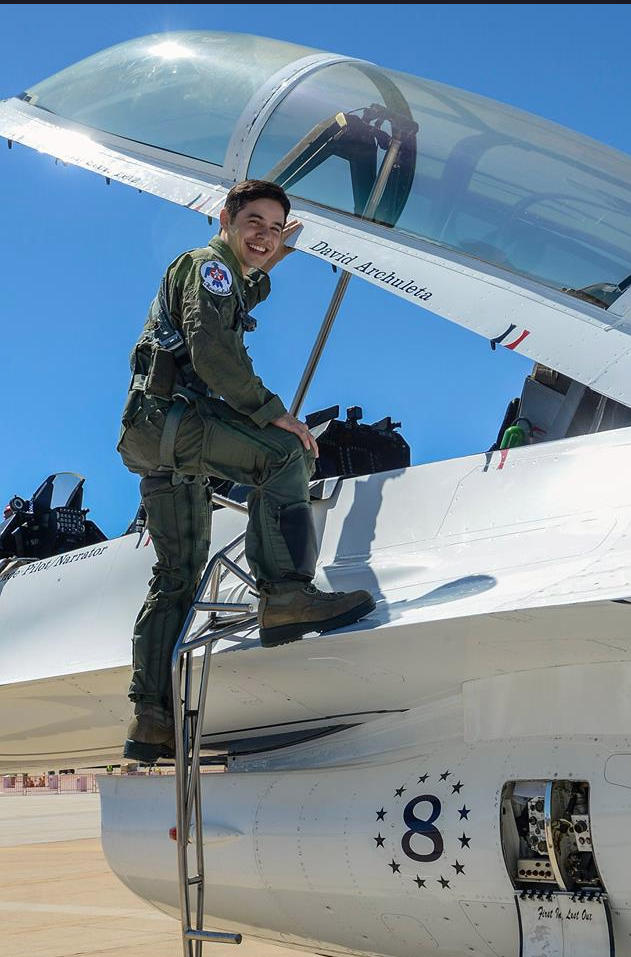 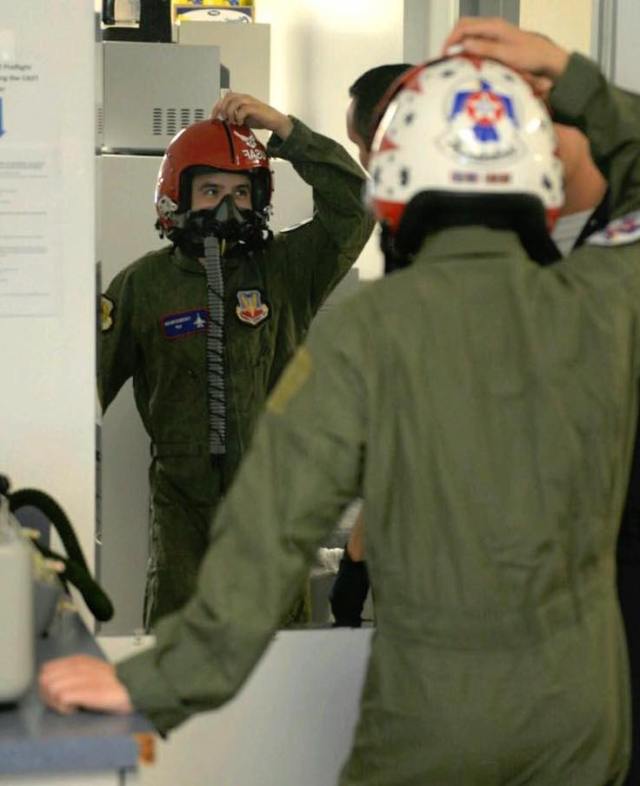 .
“So you guarantee that thing will not mess my perfect hair? Cool.” 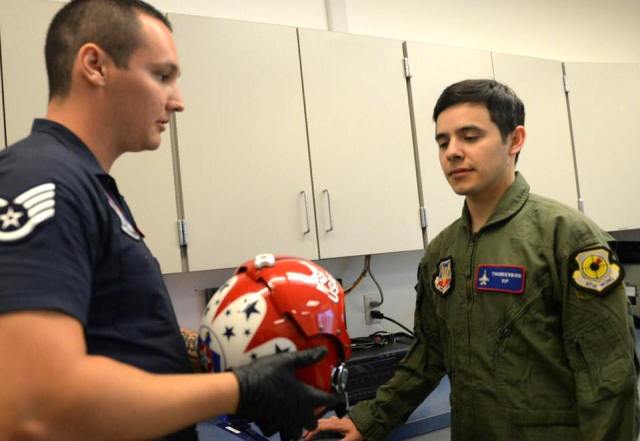