David Archuleta Tour: We need deets and we need them now. Sincerely, a friend. 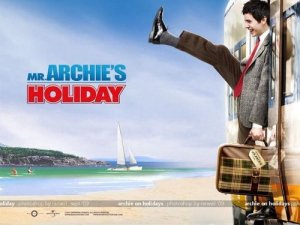 Yes, David, you do deserve a vacation! Especially before TOOOUUUURRRR!!! (Credit: davidarchuletavn.com)

Okay, there’s no denying 2010 was a banner year for David Archuleta fans. Just skimming this amazing list from Janel on FOD, I see we had the Honduras trip, Somos el Mundo, new music at the A.I. Finale after-party and in Rexburg, Chords of Strength, The Other Side of Down album release, (did I mention new music?) … along with my personal favourite monumental event of the year… Z100 Elevator (ha, bet you thought I was gonna say MoTab… that’s in a class all its own!). 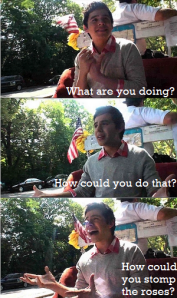 One thing we fans did NOT get in 2010 was … TOUURRRRRRRRRR!!!!!!!!!!! Yes, okay, we had those amazing book signing a cappella performances (one with a megaphone, for Pete’s sake) and a bunch of amazing acoustic radio promo events, and yes MoTab the Magnificent … but no “tour” as such.

No full-blown extravaganza of mosh madness to as-yet-unperformed gems like Look Around and Good Place. No ninja vids of brilliant cover songs that outdo the original in every way. No chanting DA-VID! DA-VID! DA-VID! until we are actually surprised when he jets out on stage. No cheering for an encore until our throats hurt … ahh, good times.

I’ve kind of given up hope for Canadian tour stops, but an international tour to countries that show David the love and support he deserves (and who videotape brilliantly!) would be awesome too. 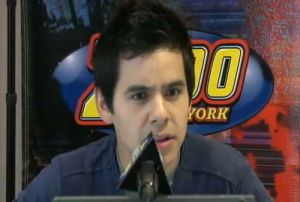 TOSOD Fan Pack contest
To take our minds off this pre-tour drought, here’s a little contest for anyone who wants to enter.

Simply mention in the comments why you think your city would make a good tour stop and we’ll do a random draw for a winner!

(Or supply a caption for the picture below!) Have fun! 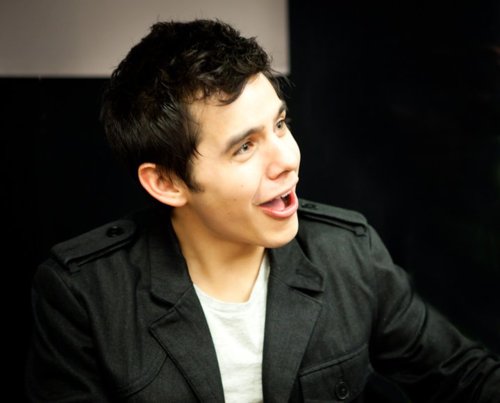 Supply your caption in the comments for your chance to win a TOSOD Fan Pack!

This entry was posted in Fan experience, Utter nonsense and tagged coming soon to a planet near you, David Archuleta. Bookmark the permalink.

88 Responses to David Archuleta Tour: We need deets and we need them now. Sincerely, a friend.