@DavidArchie MoTab release: How excited are you?

*busted* This post is just an excuse to post this amazing photo art from photographer Walid Azami. Wouldn’t it be perfect for an album cover???? [Spooky update: Just after I finished this post, I found out that Mr. Azami agrees! 😯 ]

… and the MoTab CD/DVD release date of September 6 is fast approaching … what stage of anticipation describes you best? 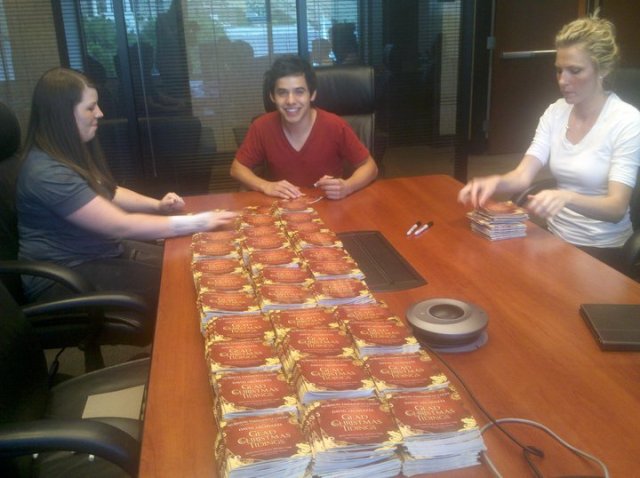 LOLing that David's the one signing 5,000 copies and stacker girl needs to wear a wrist brace.

p.p.p.s. If the MoTab release wasn’t enough to spazzzzz about, check out this Twitter convo with makeup artist Laurie Vukich from last night: 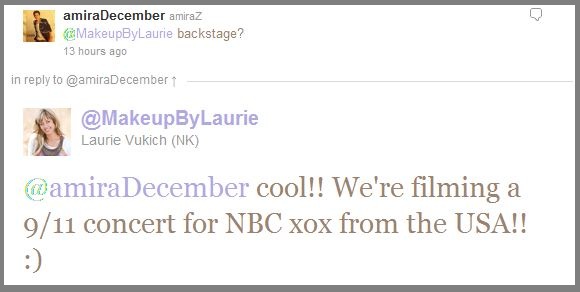 32 Responses to @DavidArchie MoTab release: How excited are you?