From tears of Heaven to vlog heaven

I know we’ve all seen videos of “Heaven” already, but not like this. Nothing like this. It was filmed by a lovely lady named Keiko, who I was lucky to have met at MoTab in December. She flew there from Japan just to see David sing. And I am so glad she did the same for the Manila concert.

Oh my. That Voice. The look of pure love in his eyes as he looks out at the adoring crowd. The fog behind him as if we’re all sharing the same beautiful dream.

I am out of words for this guy, so I’ll leave you with some of his own:

“Lately every performance feels like I’m singing as if it’s the last time. That’s what I feel. I’m singing like it’s my last chance. Because you never know when you can see these fans again. So I just want to make sure that it’s good. I want to give my best because I never know when I’d get another chance to see the faces who are out in the crowd again.”
~ David Archuleta, Yahoo! Philippines interview.

And some Ms. Kizzi posted at the end of the last thread:

…A good friend of mine sent me a book called The Growing Edge by Howard Thurman. Very inspirational and he describes this “growing edge:”

“It is the extra breath from the exhausted lung, the one more thing to try when all else has failed, the upward reach of life when weariness closes in upon all endeavor. This is the basis of hope in moments of despair, the incentive to carry on when times are out of joint and men have lost their reason, the source of confidence when worlds crash and dreams whiten into ash.”

2 other quotes from his writings:

“There is something in every one of you that waits and listens for the sound of the genuine in yourself. It is the only true guide you will ever have. And if you cannot hear it, you will all of your life spend your days on the ends of strings that somebody else pulls.”

Made me think of David’s The Star Online interview and the Jakarta and Manila concerts. He has embraced his “growing edge” and is pursuing what makes him “come alive.” No wonder we are inspired and uplifted when we hear his music. It’s just David, sharing his dream with the world. ~ Kizzi

P.S. From tears of Heaven to rotfling at these classic David vlog moments: 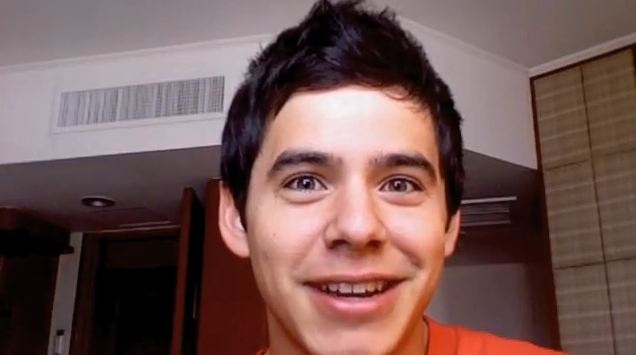 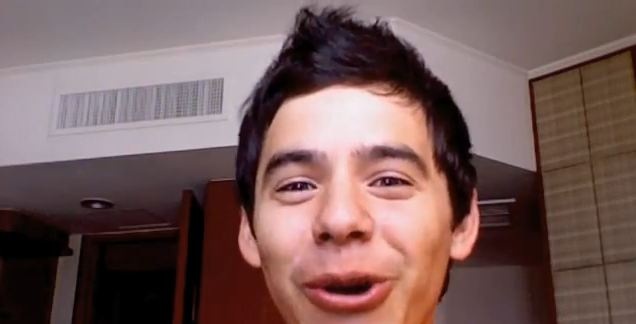 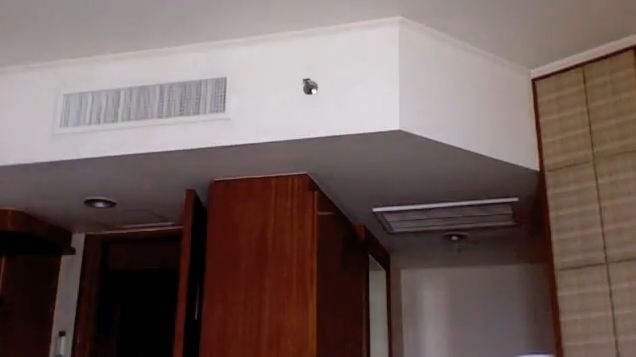 … aaaaand here are the actual names of the dishes he had thanks to missy1727 on YouTube: Tapsilog, Sizzling Gambas, Bistek, Pork Sisig, Tokwa’t baboy and Papaitang Kambing. :O

27 Responses to From tears of Heaven to vlog heaven