What a year 2017 has been! Here’s a recap of the new music, new album, and adventures made! I can’t thank you all enough for the support you’ve shown for “Postcards in the Sky” and at the shows. Thanks for making 2017 an unforgettable year for me! pic.twitter.com/cw03ajvsIa

I believe the red object is the oxygen tank required at any and all David Archuleta performances. Am I wrong to love vids of huge crowds adoring D’Arch and almost pulling him off the stage?? (don’t answer that) 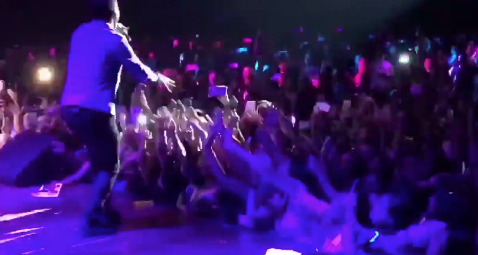 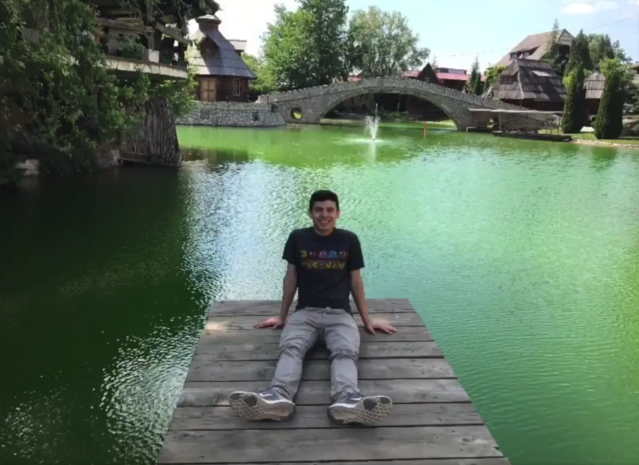 Even his angry face is adorbs. How is that possible?

Talk amongst yourselves on this one. 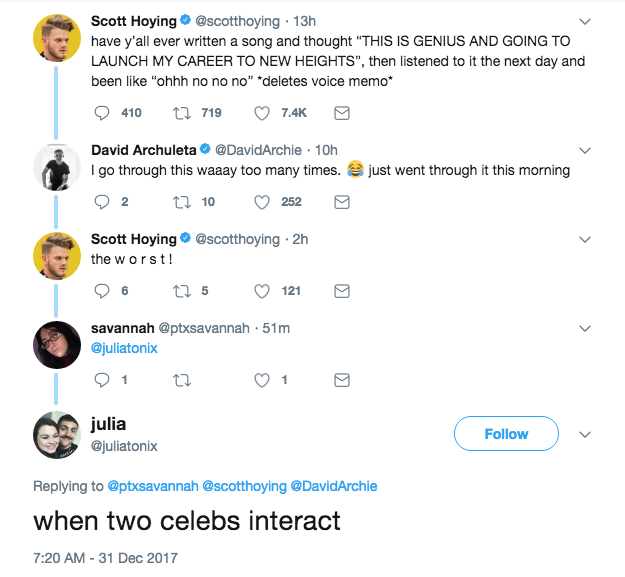 Okay, so what are your highlights from this past year??? SOOOOO many to choose from, right???

7 Responses to Epic 2017 recap vid gets its own post