Every picture tells a story….

From the lovely & amazing Gengen on FB:

Most grateful to the generous Mr Chewea Hu again! Enjoy David’s photos at Taipei concert! Poor baby showed what a trooper he truly was that day. The last two pics are us waving to his last song. He sang “the moon represents my heart”, IN CHINESE!

No captions needed for these, am I right? *sniff* 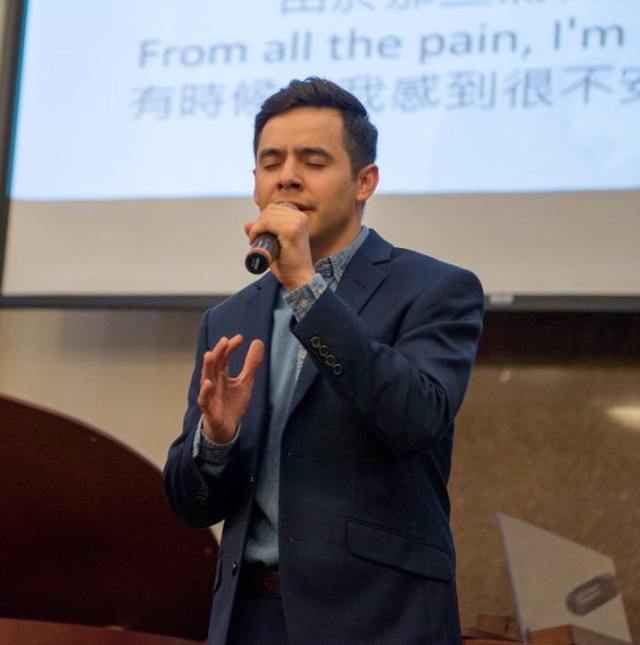 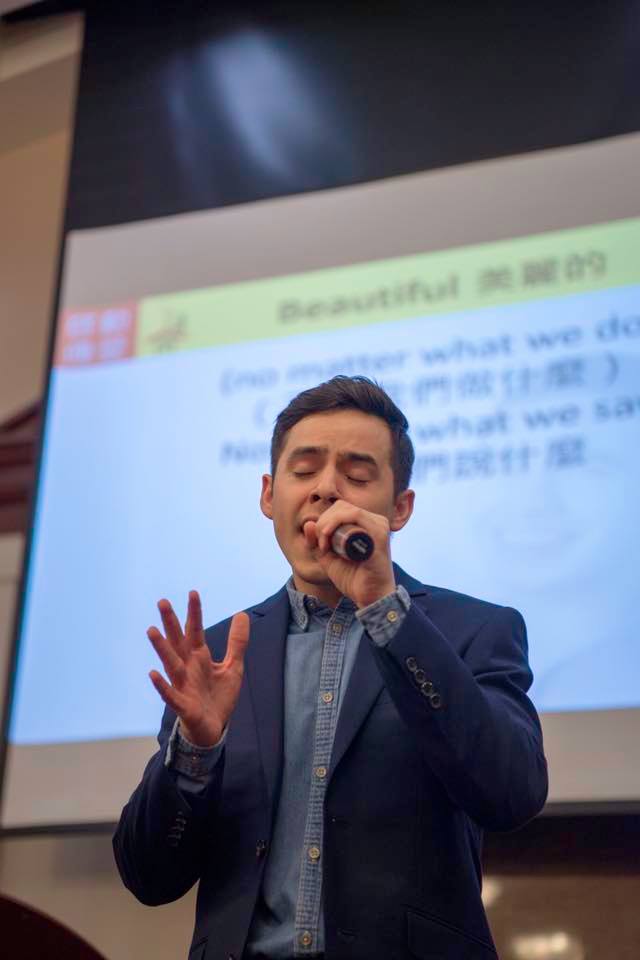 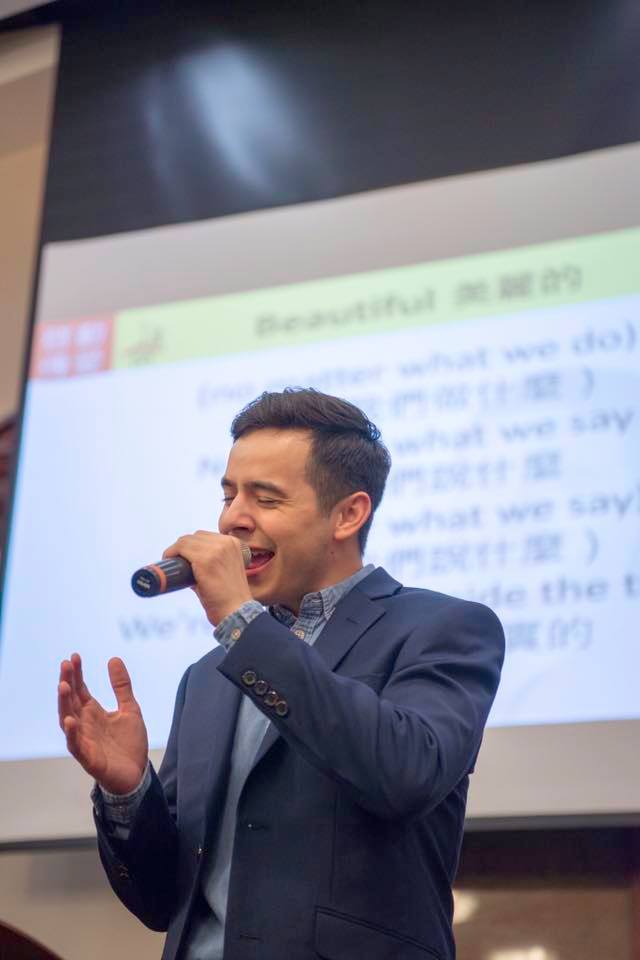 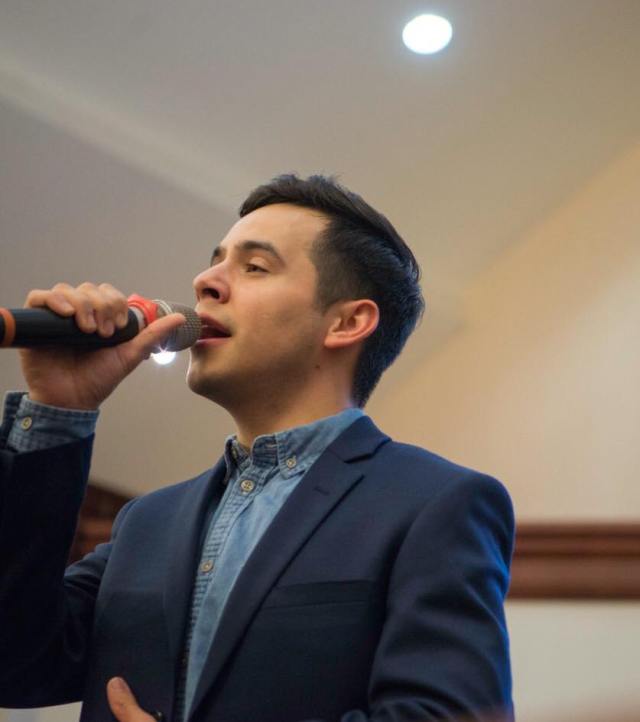 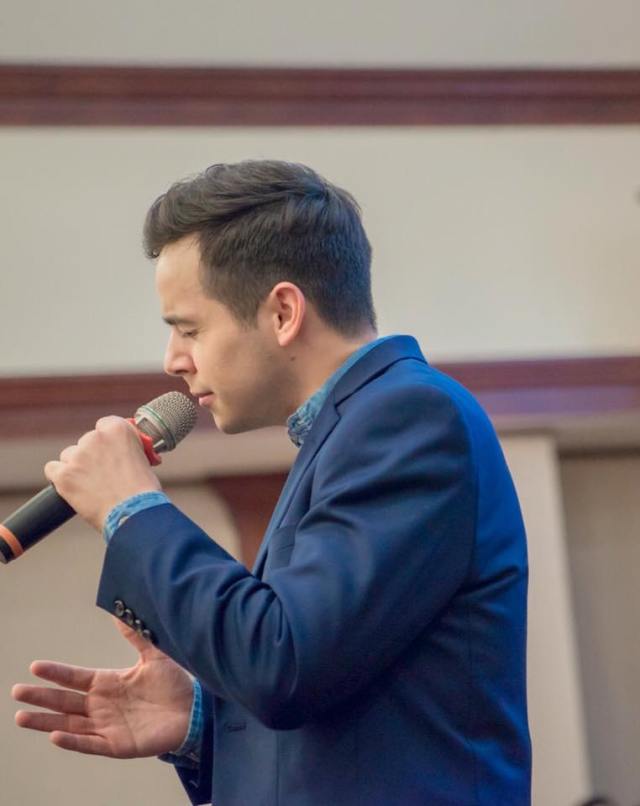 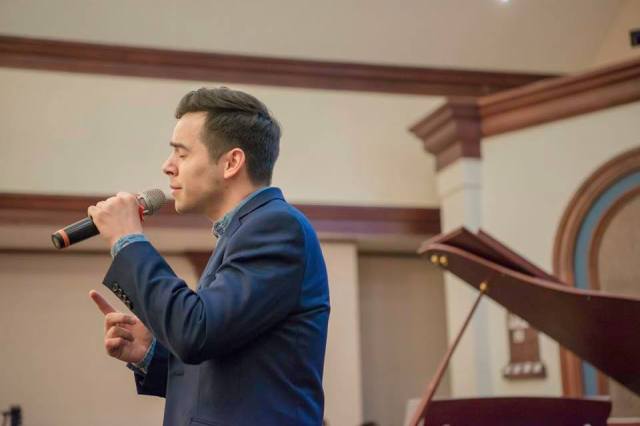 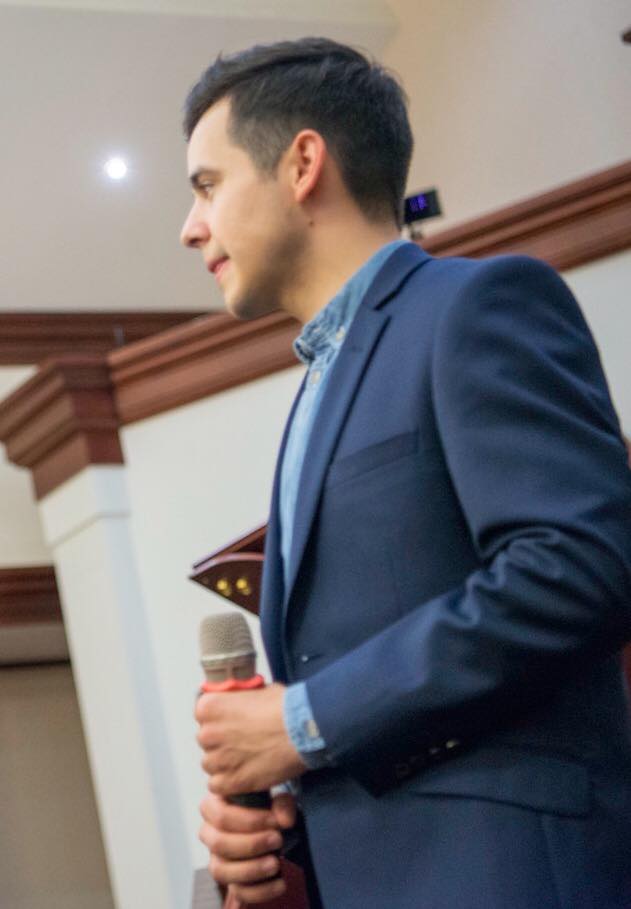 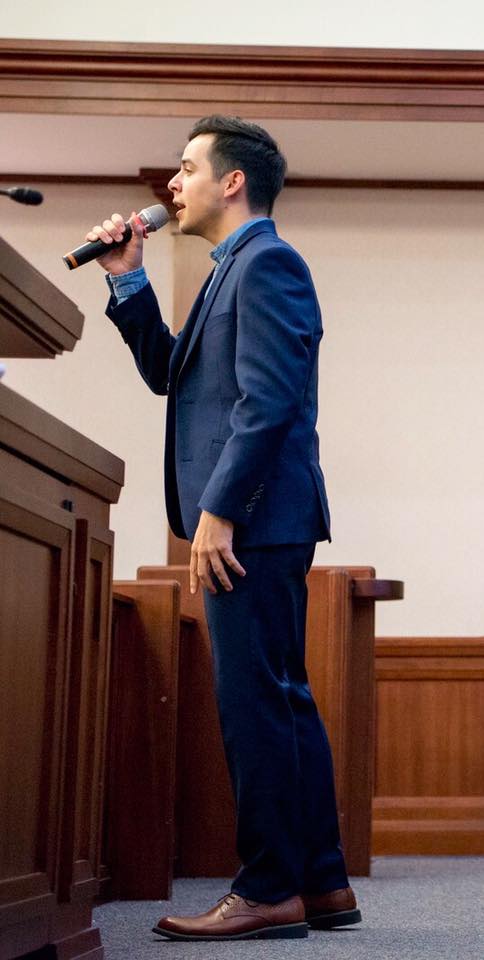 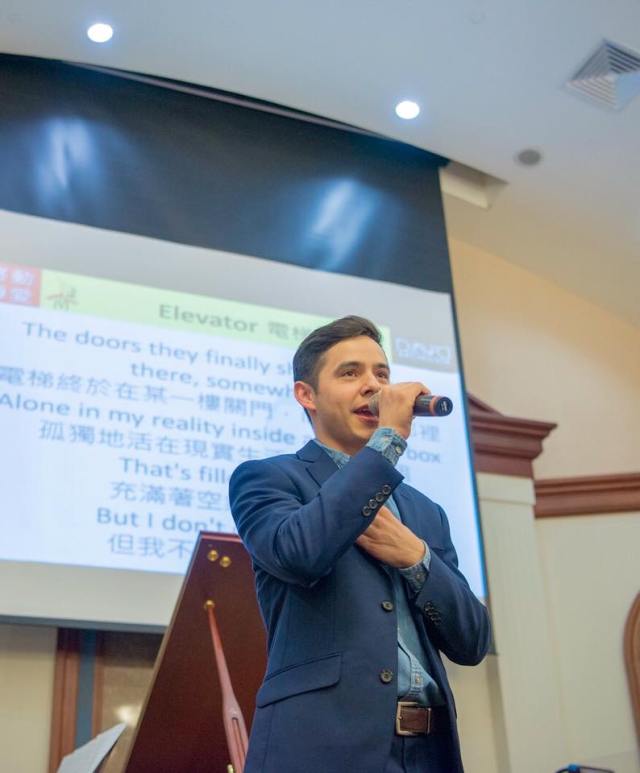 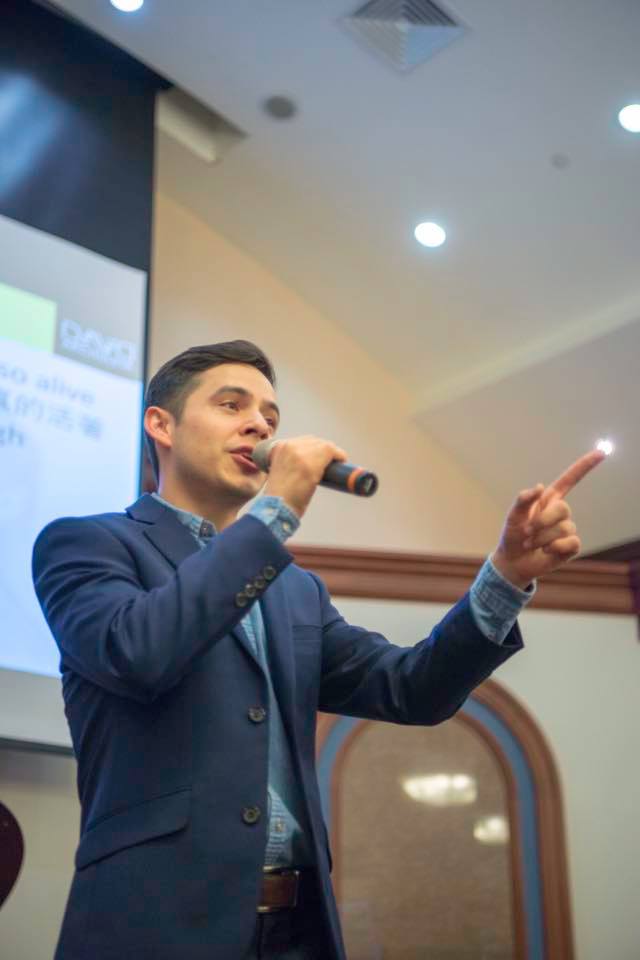 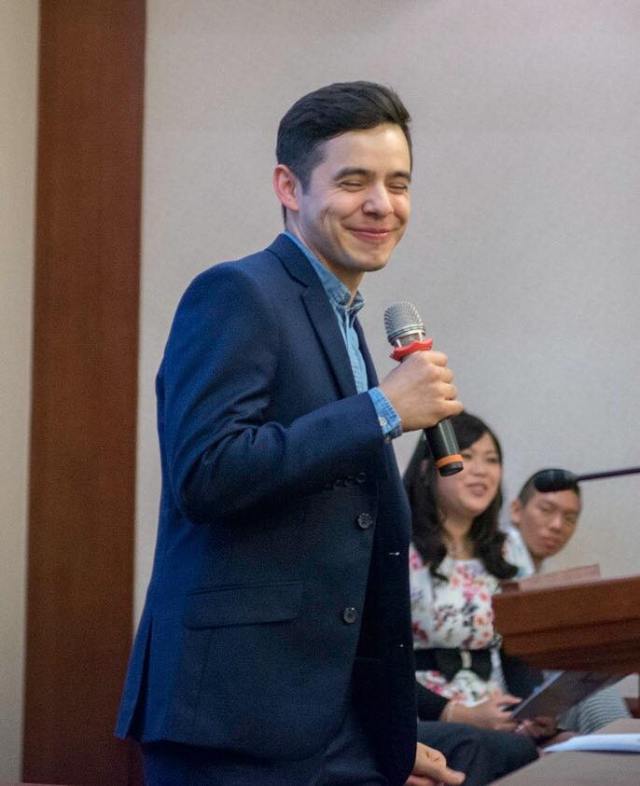 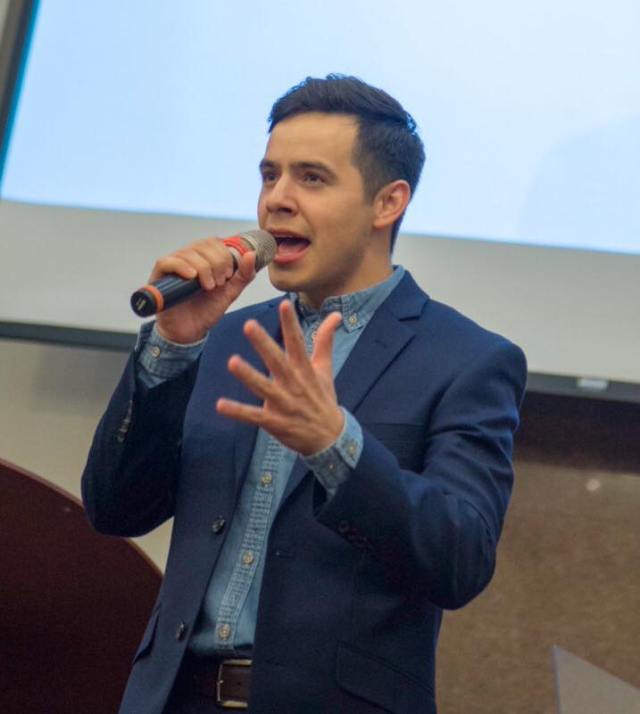 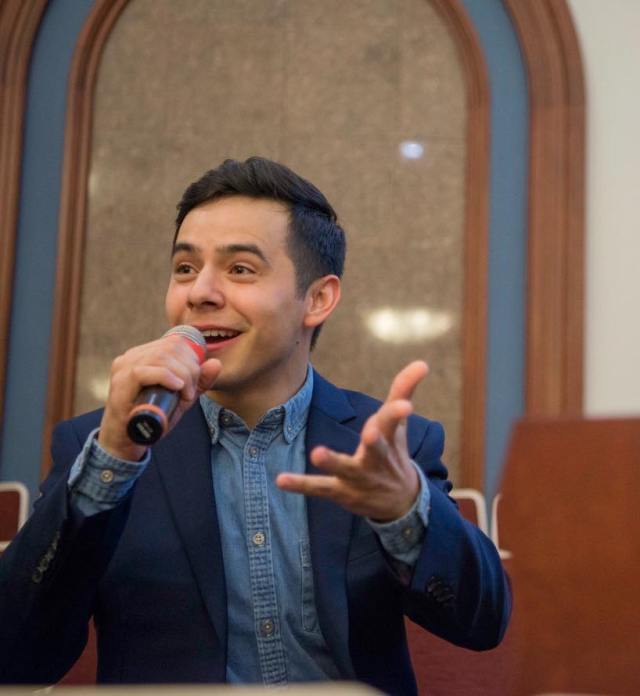 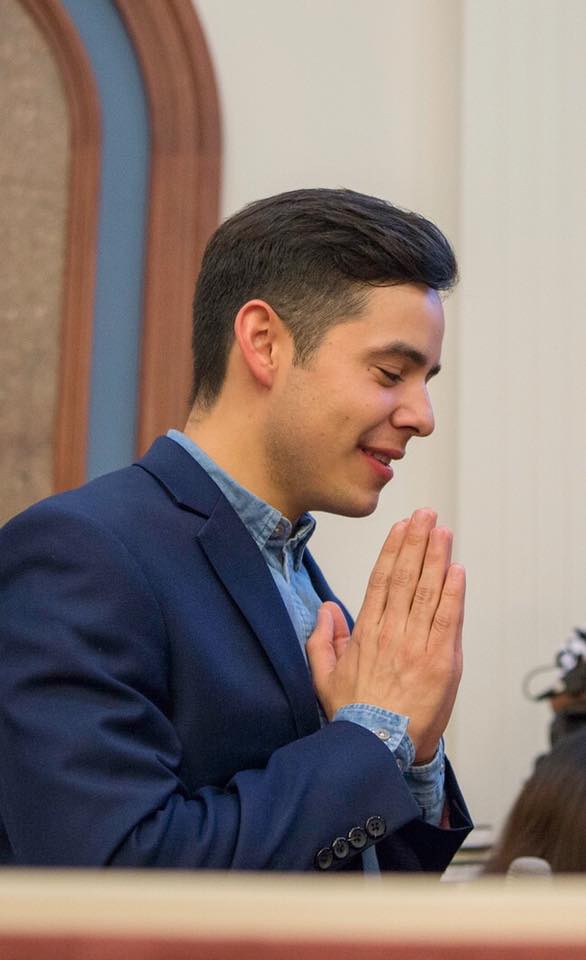 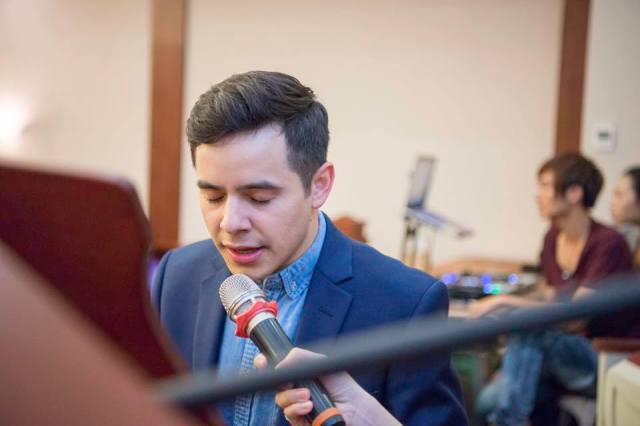 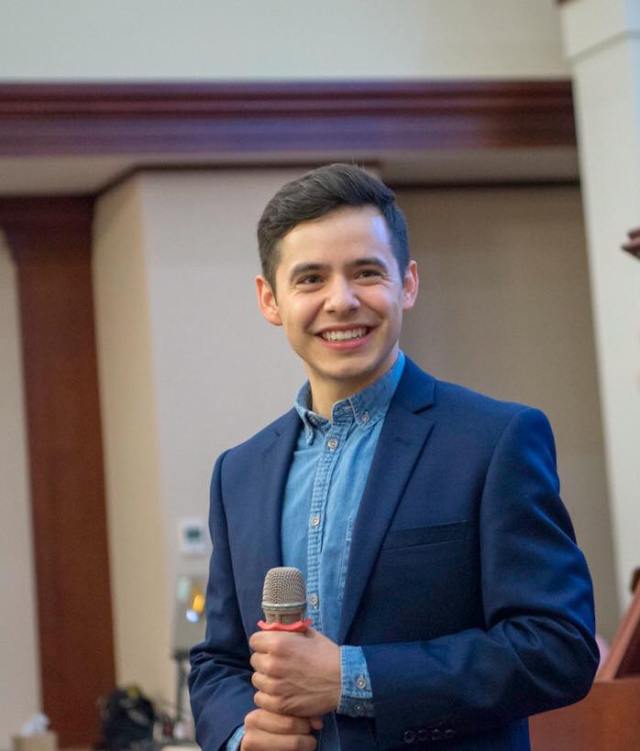 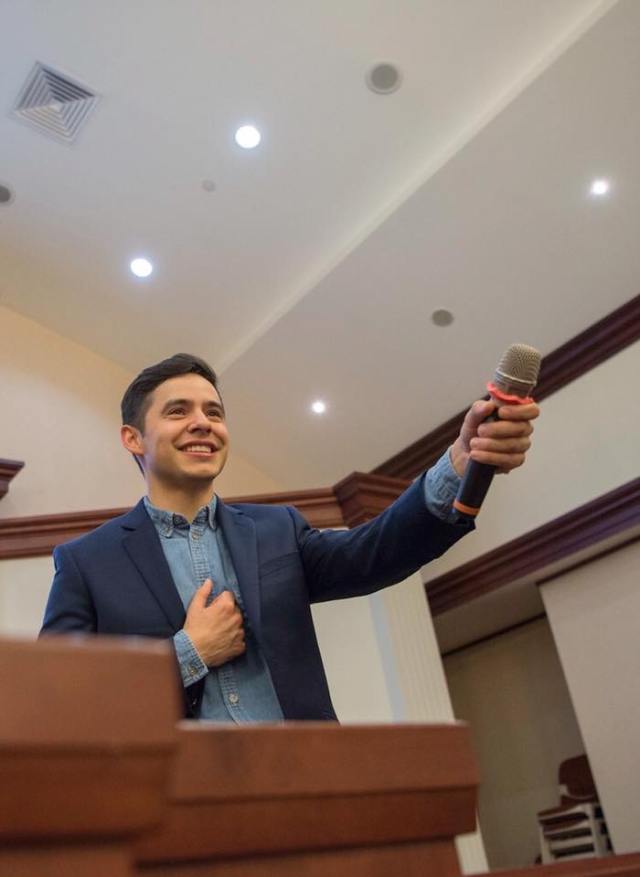 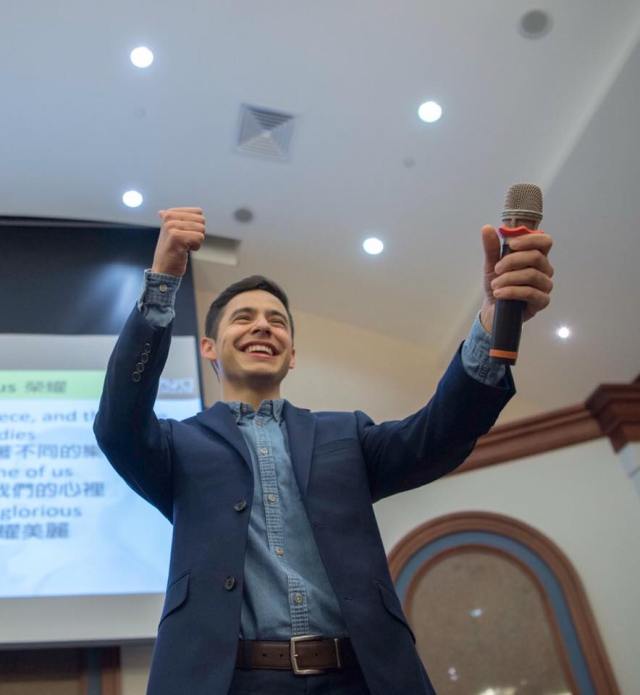 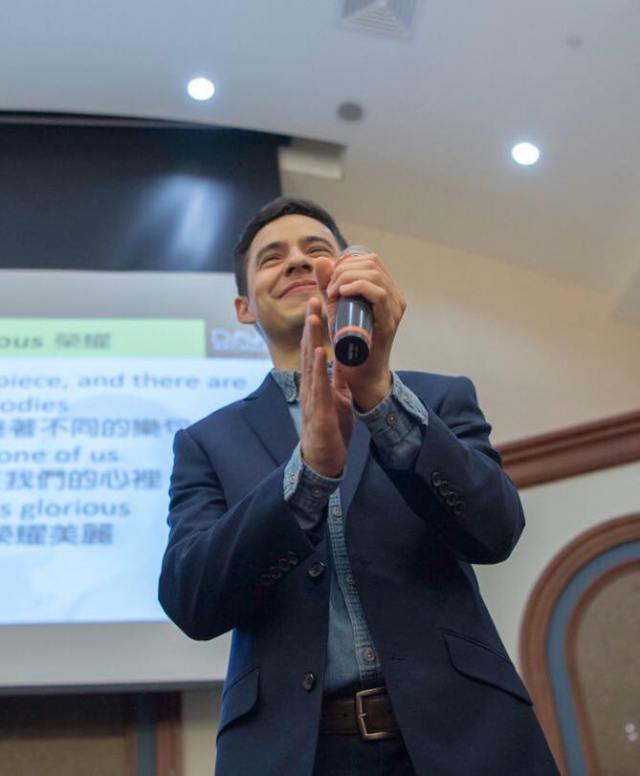 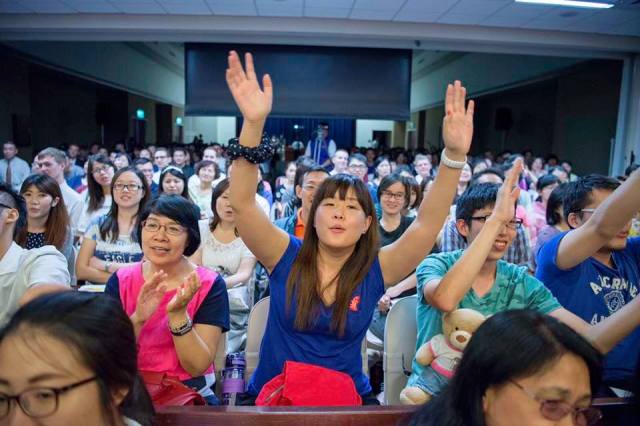 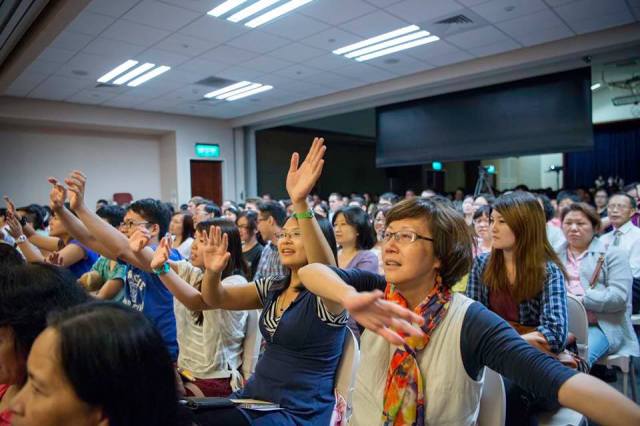 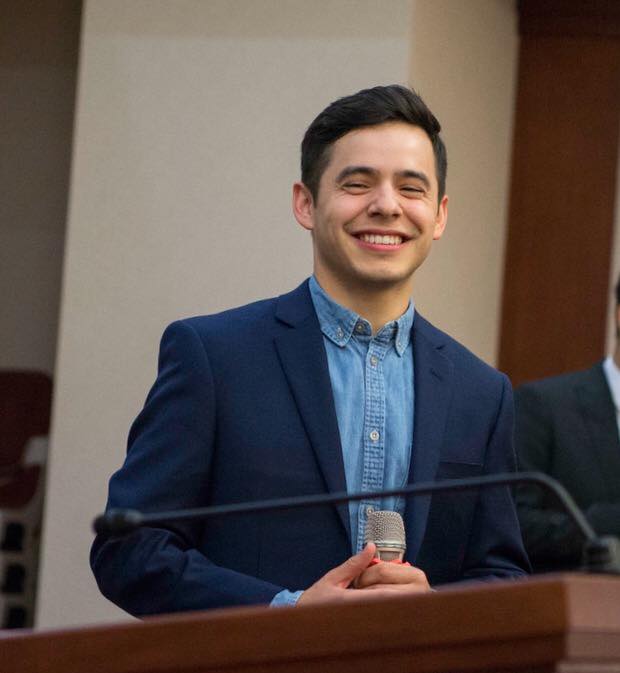 .
p.s.
TISSUE ALERT!... clutched my chest the entire time watching this, just want to jump through the screen and give him a hug… and then have security politely escort him offstage and force him to get the rest he needs to get well. Oh, dear David.

Translation from Fenfan:
“The MC said she was surprised and touched to see fans who had come from Britain, America, Canada and the Philippines to attend the press conference and asked them to say a few words to David.

“GenGen talked about her experience as a fan of David from Idol days till now. David came to her attention when he sang Angels and Imagine. She was in Canada at that time and set up a David news site. There were many Chinese fans at that time who were around the same age as David i.e high school age. They were all influenced and inspired by David. Gengen herself had never followed any idol before David. She is very inspired and moved by his singing and his spirit. While she was in Canada she attended nearly 20 of his concerts in America. Then David went on his mission and activities died down. During the time when David was away, Gengen herself was in China where she was involved in a project (I didn’t understand what this project was about). Now David is in Taiwan and she is back in Taiwan. She believes she and the fans and David have yuanfen, having been on this fan journey for almost 10 years. She hopes the other fans can say a few words. She and the fans want to sincerely thank David.

“A note on yuanfen: this is a Chinese concept that has no equivalent in English. It roughly translates to a kind of fated or predestined affinity, connection or relationship. Please google for further explanation of this concept as I am in no position to expound on Chinese philosophy here. LOL”

I love that concept of “yuanfen”! Sounds about right! 🙂 And pretty cool to hear Gengen mention Toronto to David! 🙂
.
VIDEOOOOOOOS!!!!!!
How many times have I heard him sing Imagine? And it STILL makes me cry. Dang.

And HOWLING that David’s “Shawty, why’d you leave me” intro to MKOP is being simultaneous translated… how that guy did not start cracking up is beyond me, what a true professional! LOL

10 Responses to Every picture tells a story….