BTS rehearsal pics from the @DavidArchie BYU Spectacular (not really)

#tbt to BYU Homecoming ’68. There won’t be tiger-wrestling this year, but don’t miss your chance to see @DavidArchie! pic.twitter.com/LKaGmTICnF

I see through you, BYU peeps. This is some sort of teaser isn’t it. I bet David IS going to do some tiger-wrestling this year. Or maybe lions? 🙂

. And this article says “Archuleta will be both doing solo numbers and performing with other BYU groups” … and “I think people will be interested and excited about some of the things that we’re working on and things that David will be participating in.” Which groups will D. be performing with, you ask? Well, our crack investigative team has received some exclusive behind-the-scenes shots of the Spectacular Rehearsal…. Here he is performing with the Cougarettes…. 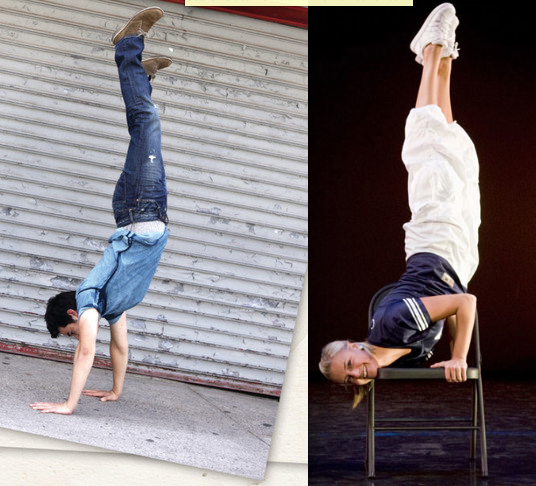 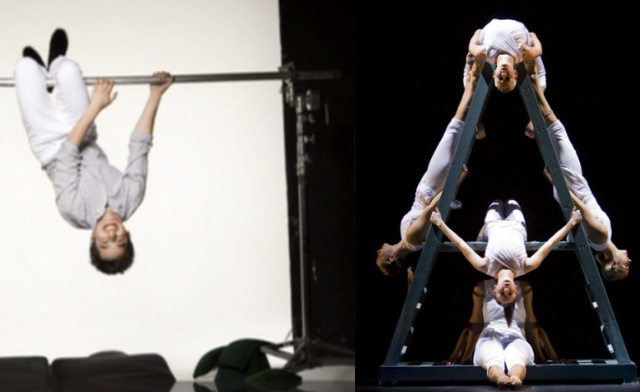 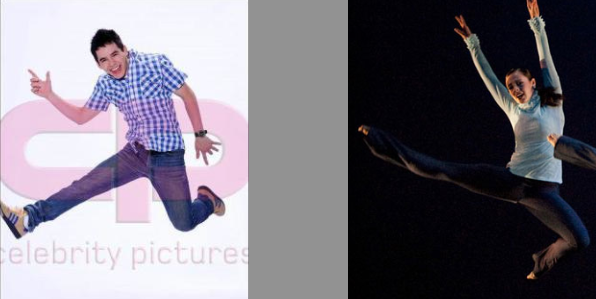 And the big finale number 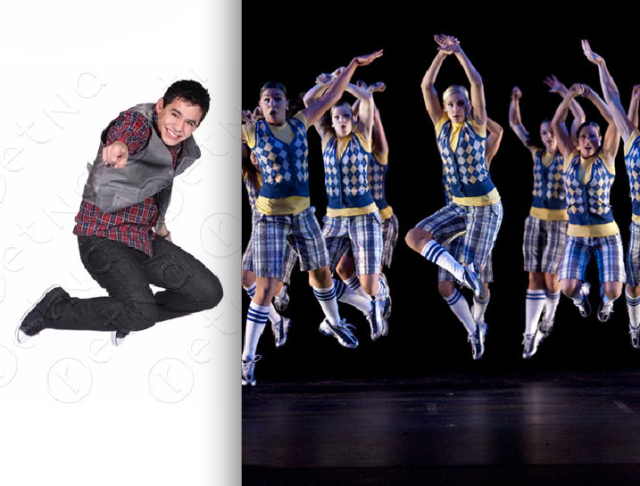 David Archuleta, “American Idol” participant and singer of “Glorious,” featured in the LDS “Meet the Mormons” movie, will appear for the first time at BYU for the Homecoming Spectacular. Tickets are already available for the concert, which will take place Oct. 8–9 in the Marriott Center. “We’ve already sold over 1,500 tickets just in the first few hours,” said Robert Sullivan, director of ticketing, marketing and communications for the event. “I think you’ll see by the end of the month, if we have tickets, there won’t be a lot.” The event, themed “Make Your Mark,” showcases Archuleta as the main guest as well as various campus performing groups: Vocal Point, Women’s Chorus and Synthesis among others. It’s likely that Archuleta will be both doing solo numbers and performing with other BYU groups, Sullivan said. “David Archuleta is obviously somebody that has been on our mind as a talent we’d love to come to BYU for a long time,” he continued. “He’s just a perfect fit for our community.” Jeff Martin, producer of the show said, “I think people will be interested and excited about some of the things that we’re working on and things that David will be participating in.” Martin shared that Archuleta has been working on new music for himself and hoped Archuleta will bring both new and familiar music to the show. “There’s been a really positive response, and we’re anticipating a big crowd for both performances,” Martin said. “We’re really thrilled that people are so excited about it.” Tickets are currently available to students and alumni. Tickets will be available July 13 with purchase of the BYU arts pass, and general tickets will be available July 21. – See more at: http://universe.byu.edu/2015/07/09/david-archuleta-performing-at-byu-homecoming/#sthash.QbmRdH9r.dpuf

Prior to his two-year full-time mission in Chile for The Church of Jesus Christ of Latter-day Saints, singer-songwriter and actor, David James Archuleta, was wowing audiences across the nation and around the globe with his concerts and special guest appearances. However, after returning home from his mission, David has made the decision to slow things down a bit and re-prioritize his life. That does not mean that he has abandoned being the class performer that he is in his own right, but rather, partly as a result of his mission, he now has a fresh outlook on life.

Since returning home he has been keeping busy writing songs for an upcoming CD release, performing for the troops overseas, speaking at Firesides, participating in a myriad of other projects to include being a guest speaker and artist at RootsTech 2015, and in 2014, he recorded the title track, “Glorious,” for the movie “Meet the Mormons.”

A quote from his book “David Archuleta, Chords of Strength: A Memoir of Soul, Song and the Power of Perseverance,” probably best describes his new approach to performing and life in general. In his own words he says:
Once you let yourself believe that you’ve gotten to the top, you’ve lost sight of the real goal. Which is to keep climbing no matter what. And by climbing, I don’t mean trying to outdo yourself with even more accomplishments. Instead, what I mean is that just when we think we have done something well, we should start looking at the other areas of our lives that need attention.
Yes, I’ve worked hard; and yes, I may have achieved a certain level of success-but I’m very clear about the fact that none of it would be worth it without doing the things that keep me close to God.

The Music Plays on – BYU Spectacular
David ArchuletaOn 8 and 9 October 2015, David will be performing as the featured guest artist at BYU Spectacular, a live concert held at the Marriott Center in Provo, Utah in conjunction with the Homecoming Week celebrations. Tickets for his performance will go on sale on Monday, 13 July and can be purchased at the BYU Ticket Office in the Harris Fine Arts Center or Marriott Center, by phone at 801.422.2981 or by visiting BYUTickets.com.

The theme of the BYU Spectacular is “Make Your Mark” and will also feature: Vocal Point, Young Ambassadors, Cougarettes, Ballroom Dance Company, Contemporary Dance Theatre, and Women’s Chorus and Synthesis.

Some of David’s fans may be disappointed that he is not producing music at the rate that he once did, but they can be assured that music is in his blood, and he will always “make his mark” by giving his audiences the best performance that he can possibly give. Speaking of music, David stated in his book:
So as I think back on it now, I think it is safe to say that music is something you both hear and feel. I also realize that feelings change frequently and that for the most part, they are not a constant. They change from high to low, happy to sad, content to ecstatic and back down again. Not all music has the same purpose, but most music makes you feel “something.”