Have you changed as a @DavidArchie fan?

This has nothing to do with David, I just thought it was cool. (Credit: Tim Manley / click 4 source.)

It just struck me today how much I’ve changed as a David Archuleta fan over the last five years.

I started out taking it all so very seriously. Back then I remember being fiercely protective of David, ranting on Entertainment Weekly and other pop culture sites in response to anyone’s criticism of D. (I believe I used the phrase “cyber-bullying” at one point.)

Then I discovered fan sites, where I loved nothing more than to spout my conspiracy theories about the evil vortex that is American Idol (theories I still hold btw, I just spout them less often).

And then, debating and speculating ad nauseum about David’s career path and choices became like going to the gym for me. Cardio, of course.

When I tried to convince a fan-friend to join in on these discussions, she said: “But that would take the joy out of my David experience.”

At first, I didn’t understand what she was talking about. Then I noticed that reading and responding to comments late at night left me tossing and turning and waking up in a cold sweat. I was so invested. Not just in David but in being a fan of David. It struck me that I’d been going around and around in circles, covering the same tired ground.

I started to wonder what it would be like to do what my friend was doing — focusing on the joy of the David experience. And, come on, Announcement notwithstanding, there is a LOT of joy to be had, thanks to David.

I started looking at what we have now, not wishing it was something else. Started letting go of expectation and entitlement. Oh, I do backslide from time to time. Feel jealous that another young newbie is getting the acclaim I know right well David deserves. But then I try to take a deep breath and let it go. Find my way back to the joy. It’s a good place.

But that’s just me. How about you guys? Do you think you’ve changed as a fan? 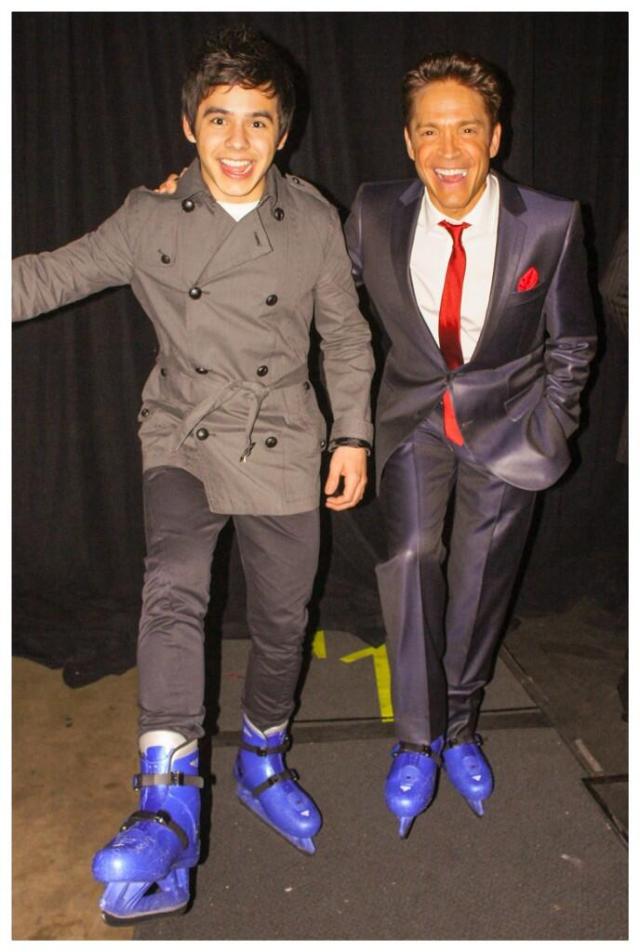 22 Responses to Have you changed as a @DavidArchie fan?