SO many reasons we all love David, but here are 29 in honour of his birthday today!

His huge heart. Exhibit A: 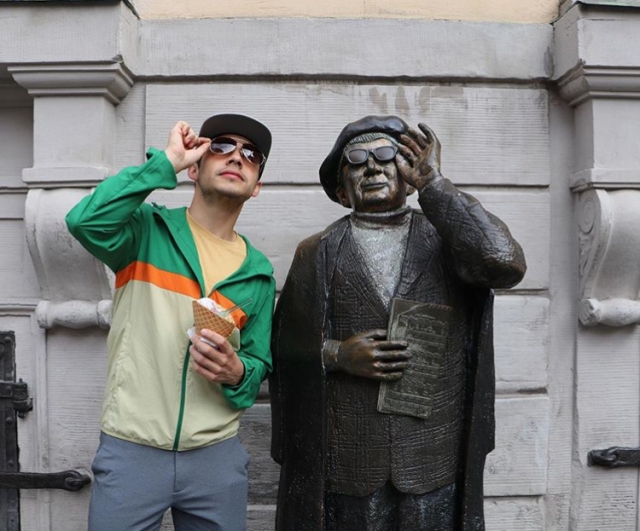 HE PUT SNOWANGELZ DOING SNOW ANGELS IN HIS VIDEOOOO! 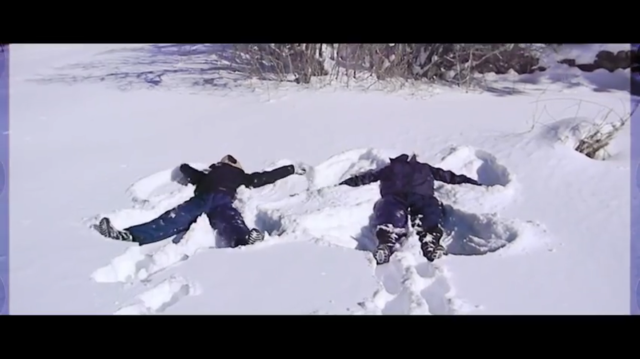 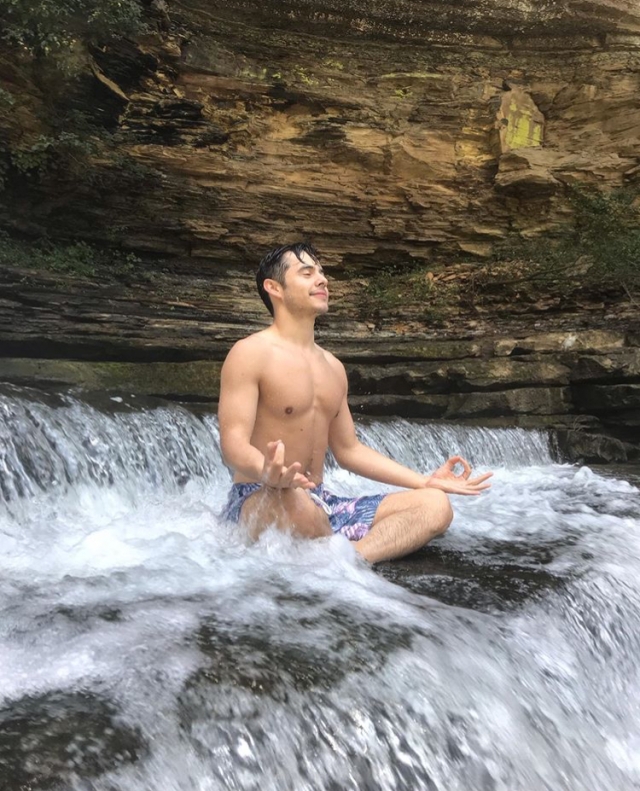 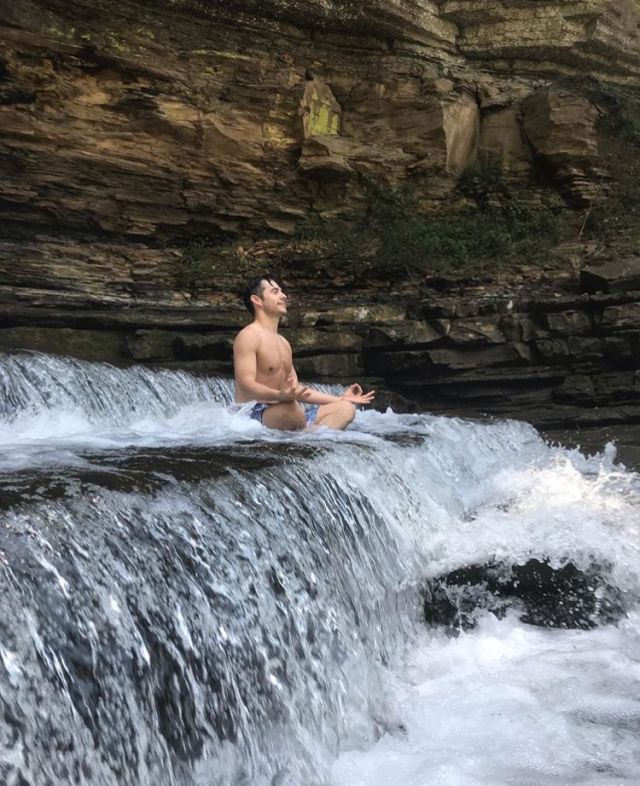 How he surrounds himself with great people! 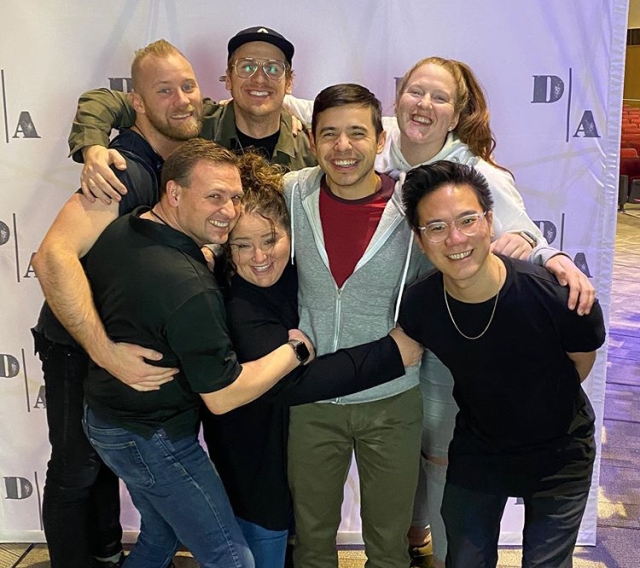 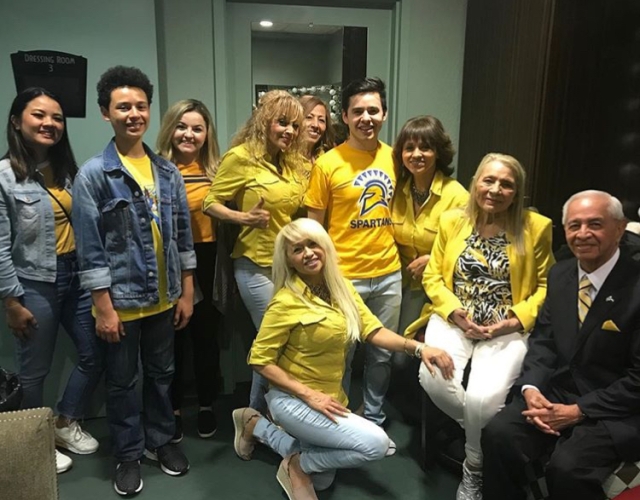 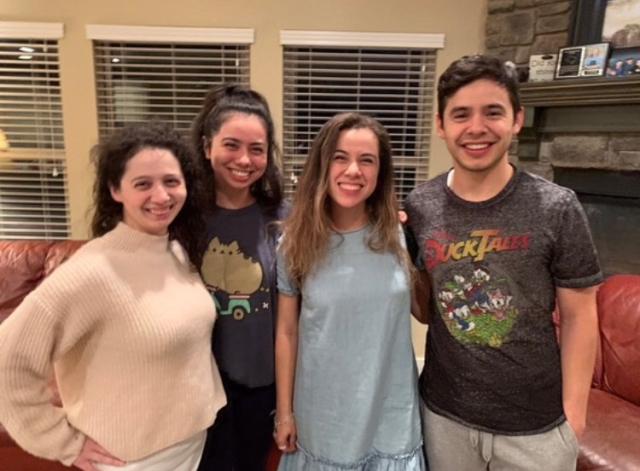 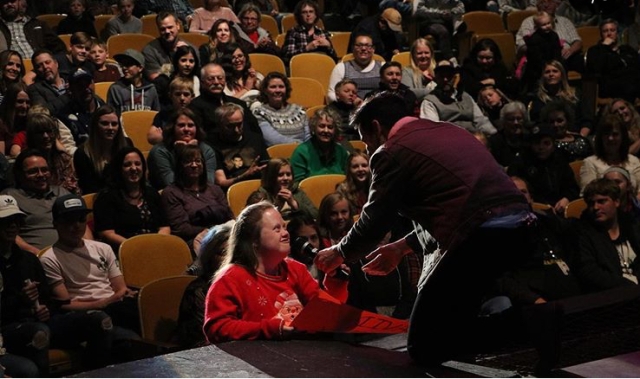 The way he helps people by sharing his own struggles: 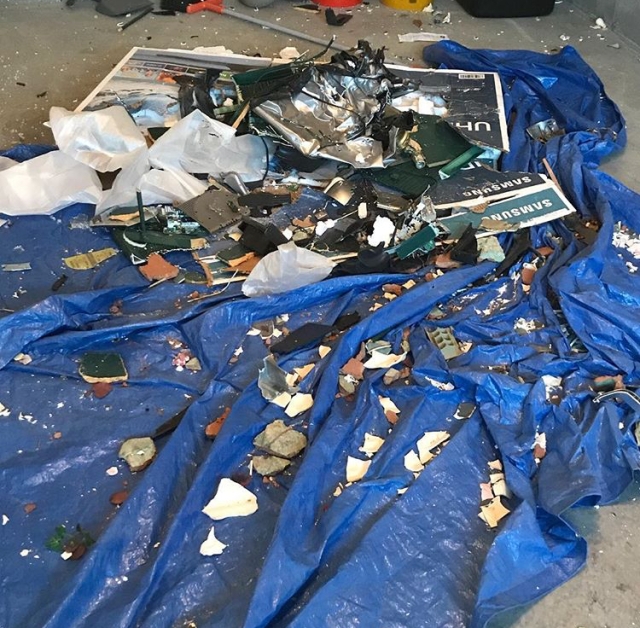 He is such a good sport: 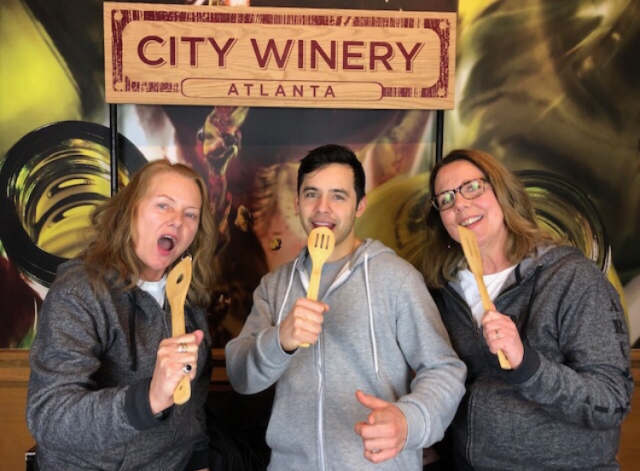 The way he doesn’t seem to realize that he looks like this. 😳 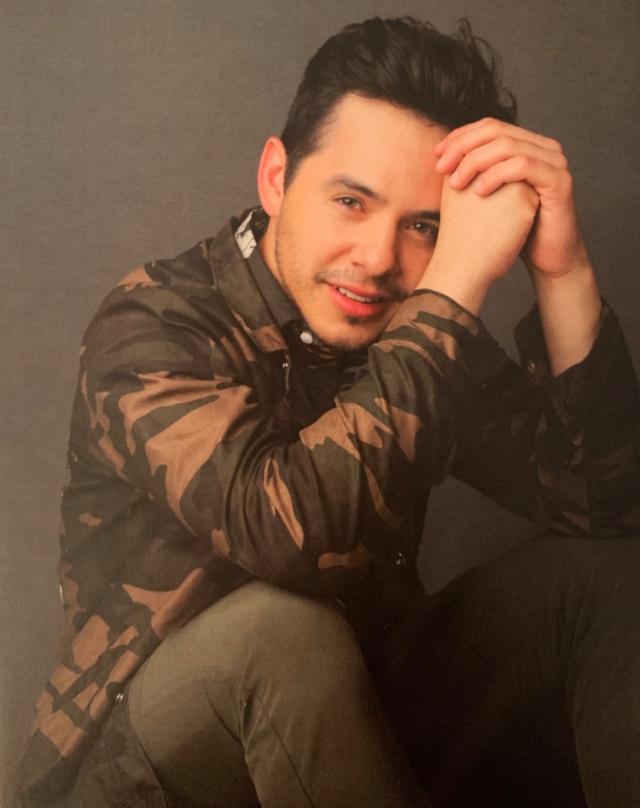 The way he brings people from different places — different everything — together! ❤️ 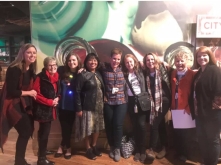 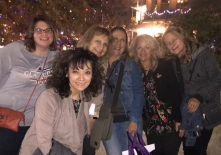 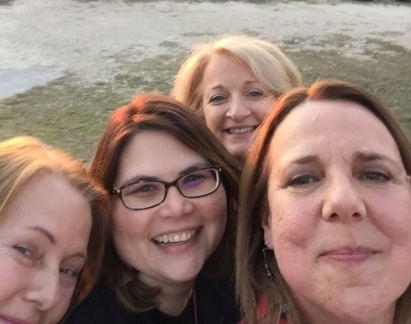 How he brings us Christmas every day! 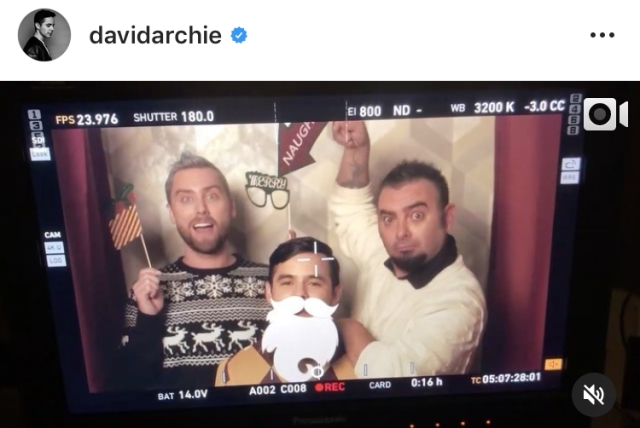 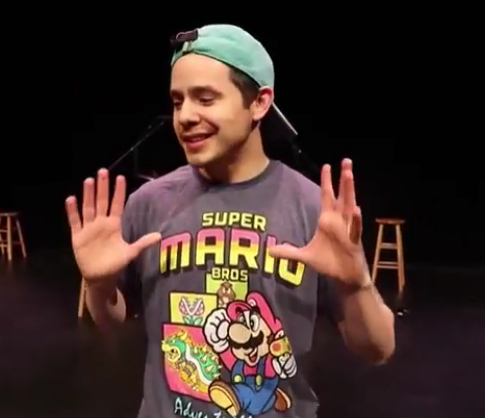 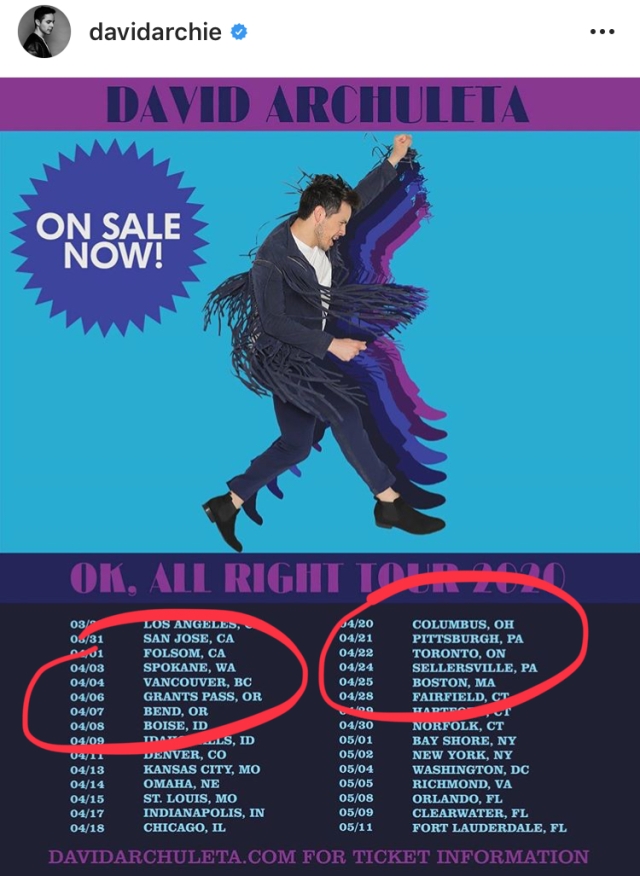 #15
The way he could OWN Tiktok by doing things like this but he just does them when he feels like it … because David. (And yes, I still go back and watch this … again, because David.)

I tried this TikTok challenge last night by my sister’s request. I do not have the grit nor range Christina’s got but I still did it for my sister’s sake. #happybirthdayxtina #burlesqueriff #christinaaguilera

#17
How he LIVES his faith… and is so inclusive of others… it’s beautiful to see and encourages me to live by example.

One time I visited a couple years ago I met my friend Lucille while on a hunt for some of the towns my ancestors were from. While I didn’t get to see her this trip, it brings fond memories. pic.twitter.com/r420Sc1VvO

#19
The way he takes a thoughtful, creative gift from a fan and turns it into a fun, interactive game with fans on both insta and FB. (The IG Live part is still saved on David’s Instagram!)

#20
How he changes up songs and yet they are still wonderful. Who DOES that??? David, that’s who!

David’s doing an acoustic version of Paralyzed on this tour that’s so ridiculously delicious. This is from last night in Austin pic.twitter.com/savCnfPJn4

#21
How creative David fans are… just a few examples 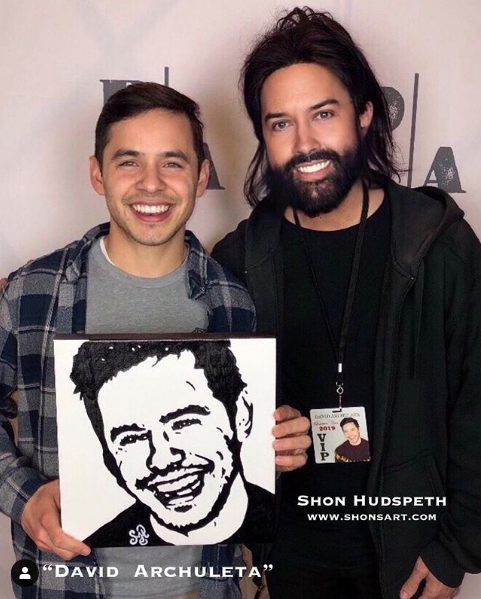 Quick #fbf to Franklin, TN show because I’m still in awe of this completely homemade #WinterintheAir snow globe made by @caylinmakenzie that even plays my song and has little me from the music video inside! Thanks so much Caylin! And to all of you for the other amazing gifts! Can’t believe there’s just one more show tonight! 😭 Can’t wait Richfield! #winterintheairtour

#23
That David started using IGTV to give us whole songs and covers… when he did Paralyzed, I legit felt like that guy in the speaker ad who’s practically blown off his chair by the power, like wow. Here are my faves so far:

A take at #Paralyzed on the Archie piano.

Hey y’all! I followed up pretty quickly on the next song request because 1- I’ll be traveling soon and not sure when and where I’ll have access to a piano. And 2- I love this @lewiscapaldi song and couldn’t wait to try it out! Thanks @loganbrimhall25 for the request and thanks y’all for watching! What’s the next song you’d like to hear? Share in the comments below!

This song has been playing in my head over and over tonight so I thought I’d give it a try. I thought maybe someone else could use this powerful affirmation written by @indiaarie. —————————————— #iamlight #light #cover #piano #indiaarie #pianocover

#24
How articulate and insightful… and funny!… David is in interviews… as in this one from Minnesota, where he shares some really interesting thoughts on the American Idol process and being an independent artist: #29
Okay, this may be my favourite moment from the whole tour … at the early Austin, Texas, show, David noticed that there was a baby in the audience and he asked how old the baby was and the mom said “two months… she was born the day after Paralyzed came out”

… David’s reaction was priceless, you could literally see the wheels turning in his brain

@DavidArchie ‘s reaction after learning from a mom in the audience that her baby was born “just after Paralyzed came out”. Priceless! And speechless! pic.twitter.com/G60PwjXXSe

This entry was posted in Fan experience, Special event and tagged 29 years of awesomeness, Birthday, David Archuleta. Bookmark the permalink.