How did I not know David sang Bubbly in Alaska??? I thought Picksburg was the only show that “bubbled.”

I think I love this video mostly for the audience reaction, especially the scream at about 1:28 when he has them in the palm of his man-hands, lol.

… and yo, David, did you not realize you skipped right over an entire country to get to Alaska??? … just sayin’

(Major #fanfail… turns out he also sang Bubbly in Sioux Falls, and Milwaukee (love the audience participation on this one!) 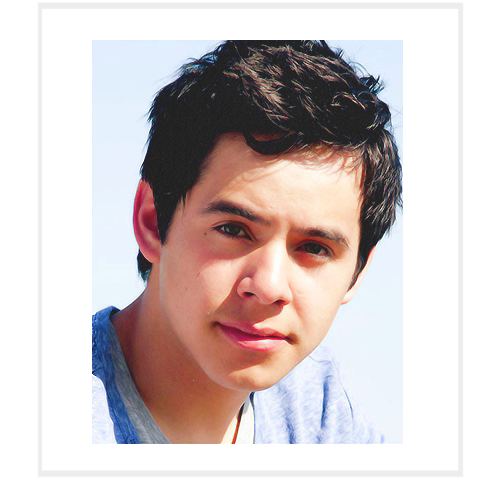 p.p.p. s. (is there such a thing?) the lovely JR4DA uploaded this video that solves the mystery of the “church slacks” (as told by the AI stylist who picked them)! 🙂