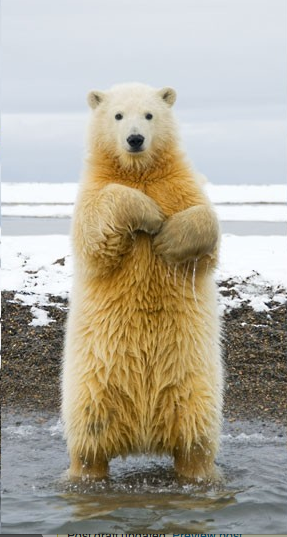 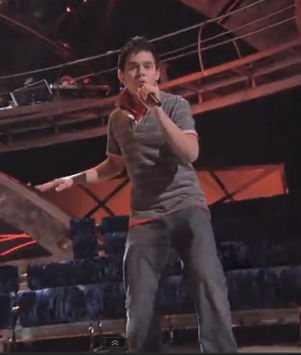 I swear I did not see Kari’s tweet Saturday! (I was off getting my wisdom tooth out, honest!!!)

Neighbors just called and said to stay in because there is a bear walking around! You know the first thing I want to do is go outside! 🙂

This entry was posted in Utter nonsense and tagged dancing bear, David Archuleta. Bookmark the permalink.