Everyone keeps asking why this next David Archuleta EP is called “Leo,” but I know exactly why.

Turns out, Leo is one of the constellations of the zodiac, lying between Cancer the crab to the west, Virgo the maiden to the east, and the lesser known Simon the snake to the north and Constantine the unwashed to the south.

Its name is Latin for lion, and to the ancient Greeks represented the Nemean Lion killed by the mythical Greek hero Heracles (known to the ancient Romans as Hercules) as one of his 12 labors.

These labors included wearing polyester matador tights, getting groped by Priscilla Presley and touring with Chikeze.

Leo remains one of the 88 modern constellations today, and one of the most easily recognizable due to the way it glows and keeps turning up on iCarly reruns.

The lion’s mane and shoulders also form an shape known as “The Sickle,” which to modern observers may resemble a backwards “question mark” or just a random line that means nothing at all. 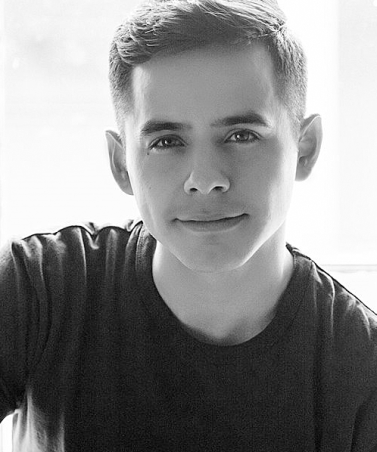 Putting this here because I can.

Leo contains many bright stars, many of which were individually identified by the ancients. There are four stars of first or second magnitude, which render this constellation especially prominent:

1) Vocalist maximus is a blue-white main-sequence star emanating a brightness that blinds alien beings from 6,53423243 light-years away.

2) Pocketsize minimalus is a binary star that recedes from view when not on stage but flares 100-fold as soon as the asteroid Microphonus comes near.

3) Epsilon fiercelon is a double star visible in binoculars, especially from Higher Ground.

Modern astronomers excised a group of stars that once made up the lion’s furry chin area and used them to form the new constellation — Scrufftastic Hummenahummena — although there was precedent for that designation among the ancient Greeks and Romans.

Leo contains many bright galaxies — made up of a cloud of hydrogen, helium gas and empanada steam — that have a radiant close to the Gamma Gamma DavidIloveyouforevermarrymeorIllkeepwriting243234wordcommentsonyourIG formation.

In Greek mythology, Leo was identified as the Nemean Lion, a fierce beast that would take girls as hostages to its cave by singing Crush and grabbing their unsuspecting hands, until Hercules stepped in and threw them the setlist as a distraction.

So there, in a nutshell, is a complete explanation of why the next EP is called Leo.

Or, all the songs could be from The Lion King. 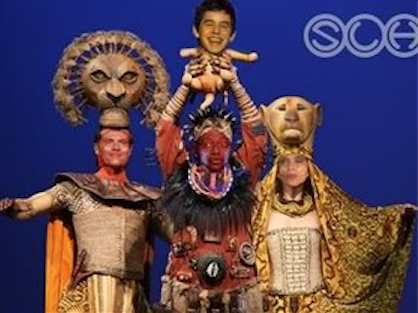 What do you guys think??

He really is the best, isn’t he? *sniff*

.
p.p.s.
I hope the lovely & amazing @Taterzen doesn’t mind me linking to this but I just love love LOVE this! HAPPY HAPPY ANNIVERSARY, E.!!!!!!!