There was a legend around the village. A legend of an hombre who could salsa like no other.

He could leap from the bottom of a waterfall…. 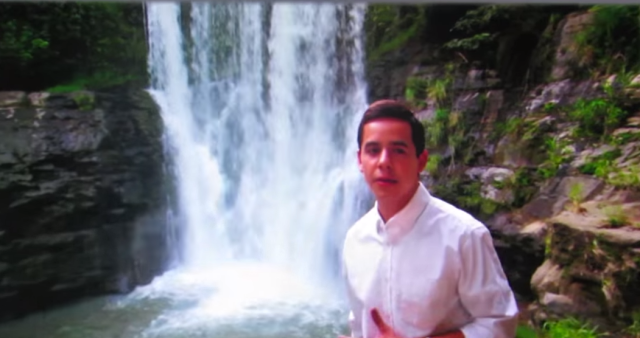 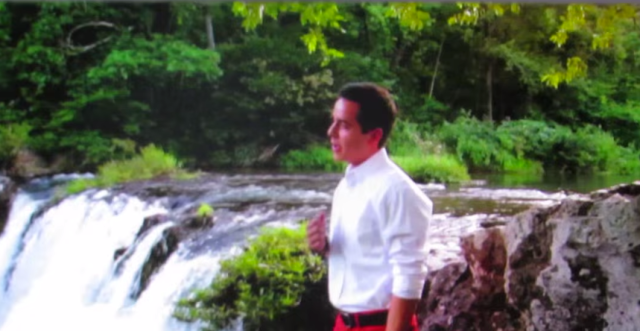 First, I must learn the guitar.

David Salschuleta was never heard actually playing the guitar but he held it in his hands like a virtuoso. 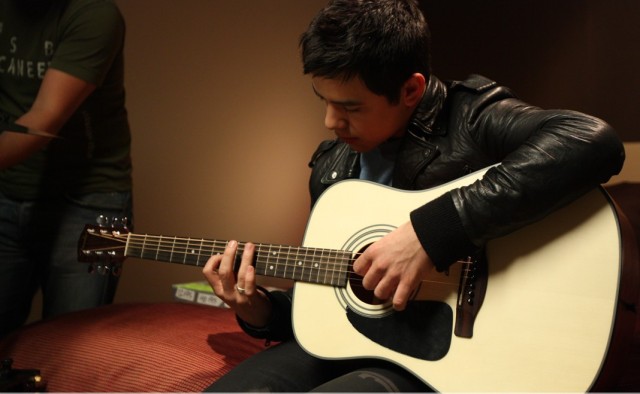 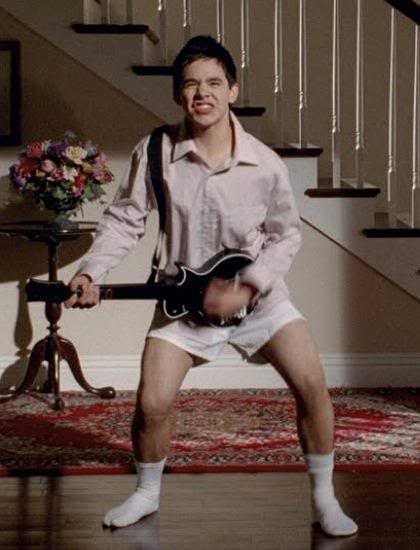 I now knew my mission. To look like I could play it as well as he looked like he could play it. And I knew just who could help me. 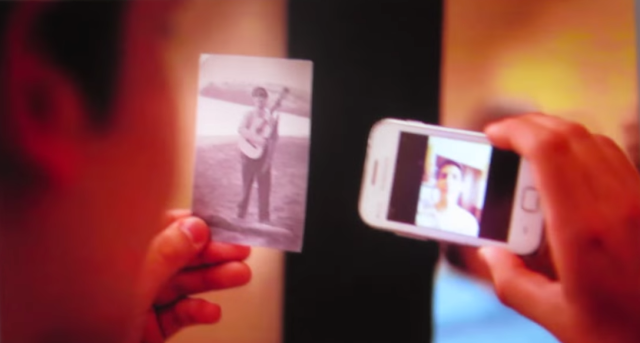 Guitar-holding lessons from one of the best!

And voilà … now holding a guitar like a pro… impressing all the chicas in town….

And where did Salschuleta learn his skillzz? 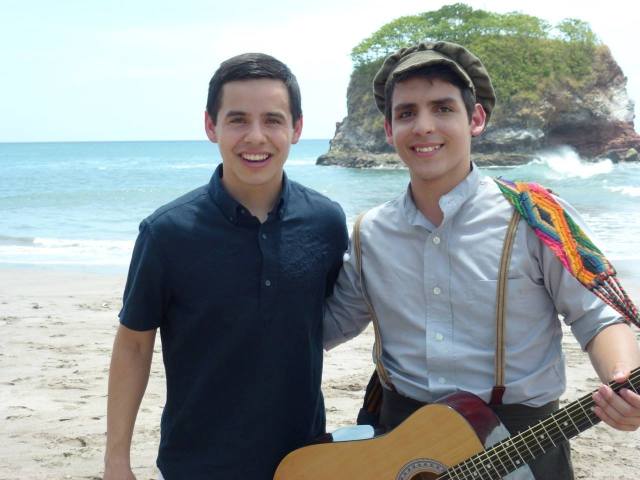 And we all lived Nunca Pensé’d ever after.

This entry was posted in 40 Days of Awwwsome, Utter nonsense. Bookmark the permalink.