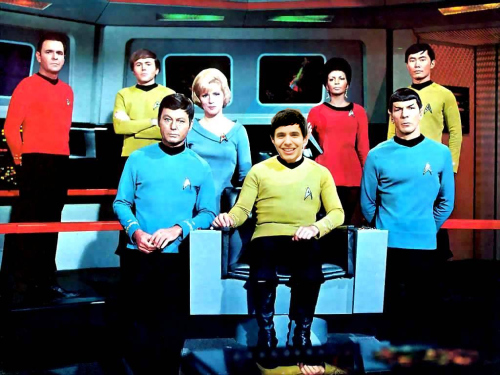 The lovely Jonerz sent me a link to a Lefsetz Letter music blog post that compares followers with leaders:

FOLLOWERS: Have a backup plan.

LEADERS: Have no safety net.

FOLLOWERS: Will not take no for an answer. Since they’re playing the game, they believe the rules and the courts will save them.

LEADERS: Hit a roadblock and change direction. They only fight battles they know they can win.

FOLLOWERS: Work for the corporation.

FOLLOWERS: Go to graduate school to gain a profession.

FOLLOWERS: Look at how everybody else does it, conformity is king.

LEADERS: Do it their own way, but are aware of how everybody else is doing it.

LEADERS: Never take a day off.

FOLLOWERS: Are students of what’s in front of them.

LEADERS: Are students of the game.

LEADERS: Never stop learning. Whether it be from books, news or colleagues.

FOLLOWERS: Argue about their paycheck.

LEADERS: Money is secondary, and they believe there’s enough if they succeed.

FOLLOWERS: Are afraid to lose.

LEADERS: Are willing to lose, because they believe they’re destined to win.

LEADERS: Say yes. But are not afraid to say no. Optimism rules.

LEADERS: Make it up as they go.

LEADERS: Make up the direction.

FOLLOWERS: Believe it’s all about the CV, what you can list on LinkedIn.

LEADERS: Social network because they’ve got so many ideas their heads will explode if they don’t release them. They know the people who started the social networks. They’re more interested in what made social networks successful than playing within them. They know building a resume only counts if you’re looking to get hired, and they’ve created every job they’ve had since high school.

LEADERS: Are never afraid and never desperate. They see the world as their plaything, not something that can hold them back or down.

FOLLOWERS: Have no vision.

LEADERS: Can see the future in 3-D.

LEADERS: Establish industries. The greats are not afraid of being ahead of the times, they know the times will come to them.

FOLLOWERS: Think about themselves.

LEADERS: Think about others. Sure, many are narcissistic, but their fortunes are based on filling the needs of the public, not their boss.

FOLLOWERS: Adjust their personalities to get along.

LEADERS: Get to be themselves.

LEADERS: Are above the politics.

FOLLOWERS: Work in the world.

So what do you guys think? Which category does David fit into most? And why?

Kari just tweeted David’s first vlog … oh my, what a difference five years make… and yet, not. 🙂

This entry was posted in Fan experience and tagged David "hit a road block and change direction" Archuleta. Bookmark the permalink.

19 Responses to Following the fearless leader