If David were president…. 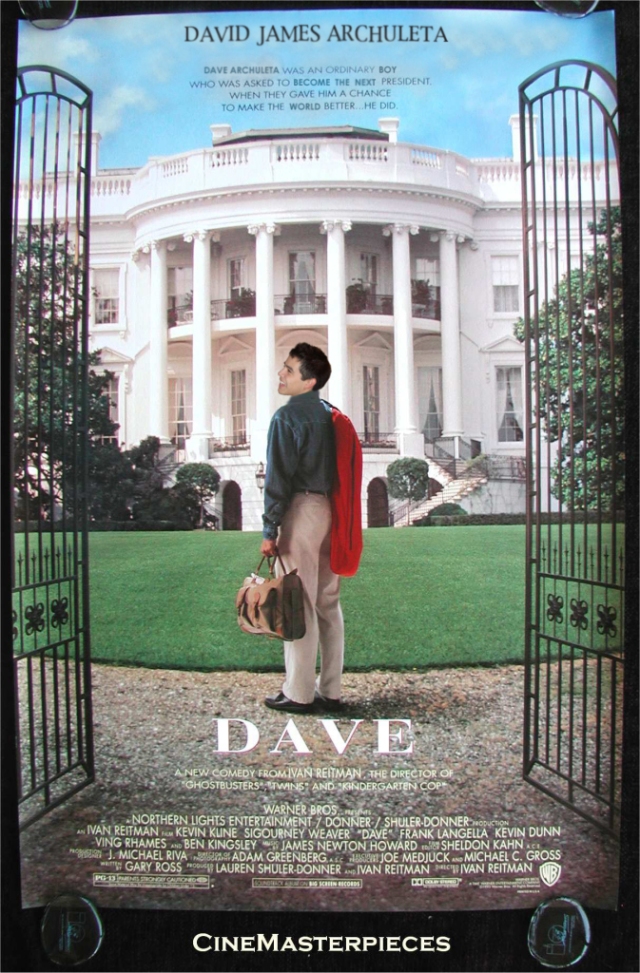 All this U.S. election hoopla took me back to the last time our neighbours to the south were voting for a new chief… nothing to do with Republicans versus Democrats, all about David Archuleta, lol.

I remembered a hilarious “If David were president” list on Snarky Archies written by @therealnewangel (possibly others, but I can’t remember anyone else tbh) … the original seems to have disappeared into the Internet ether, but with the help of @Archugeezer and @janey79, here’s what was pieced together:

If David were president…

… the Pentagon would get remodelled into a heart-shape.

… Mount Rushmore would be renamed into Mount CRUSHmore.

…. no need to change the name of Camp David.

… David’s picture would be on the dollar bill and the value of the dollar would skyrocket in Indonesia, Malaysia, the Philippines, etc.

… he’d still take time to text his fans and the texts would go something like this:

“Hey everybodyyyyyy, it’s President Archuleta hereeeee. This most powerful man on earth thing is keeping me crazy busy but it’s soooo fun haha. I’m learning sooo much and getting to visit a lot of cool places. When I was in Honduras, I got to visit some of my mom’s family and we had a fun time playing video games and just hanging out and I ate like a ton of food. I’m still working on my second album, but I have to fit it in between meetings lol. Well, that’s it for now. I’ll talk to you guys later haha. Peace.”

… he would disappear for days and when finally found at Brooke’s home would say “oh, oops, I thought this was the White House everyone was talking about, haha!”

… Jive would finally fix his MySpace.

… sometimes he’d reach across the aisle just to give the partisans a high five.

… he would sing Imagine to all of the terrorists and they would drop their weapons. Instantly.

… Happy meals would come with a David action figure, so they’d actually be HAPPY.

… when David would eat HIS chocolate bunnies for breakfast, he’d have pancakes with it and say “Imma eat you, boo” “you look so delicious, little mama”

p.s. These tweets cracked me up:

Do Canadians tweet this much when they elect their moose king?

Basically, ladies, if you’re uneasy about the election results and want to move to Canada one of you could totally marry me for citizenship.

This entry was posted in Fan experience and tagged blast from the past, David Archuleta. Bookmark the permalink.

1 Response to If David were president….