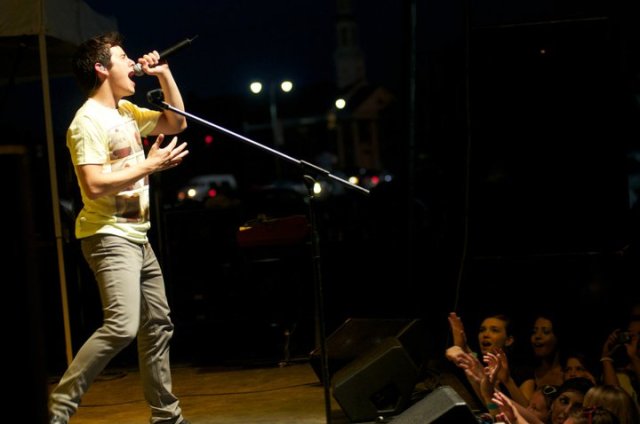 Some great new MB vids from hazeleyd71 (see below) have surfaced (can you tell I was just looking for an excuse to post BB and EWTRTW again? 🙂 ) … and it got me thinking about all the great covers David Archuleta has added to his repertoire lately.

So in part to find out which ones you guys have hit “replay” on the most — and also to take my mind off the fact that I’m a little too not over missing MB — I thought I’d post a poll on the subject.

(And I know WFM isn’t a cover but, as abanana77 pointed out, David’s MB renditions were so revitalized, it was almost like he was covering his own songs … and I’ve been replaying WFM just as much as the covers, as it turns out, so I’m posting that too, just ’cause).

MB Everybody Wants To Rule the World

MB Works for Me (Jonerzz)

This entry was posted in Utter nonsense and tagged David Archuleta. Bookmark the permalink.